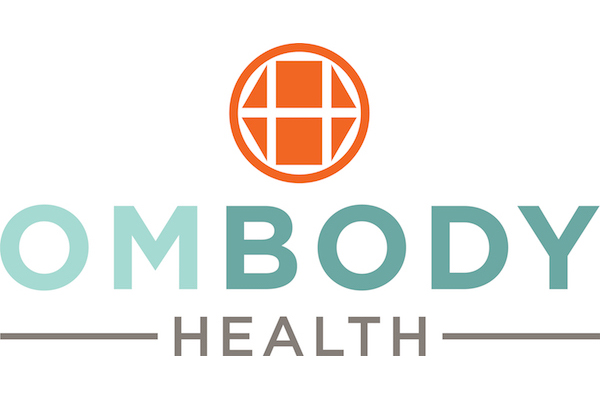 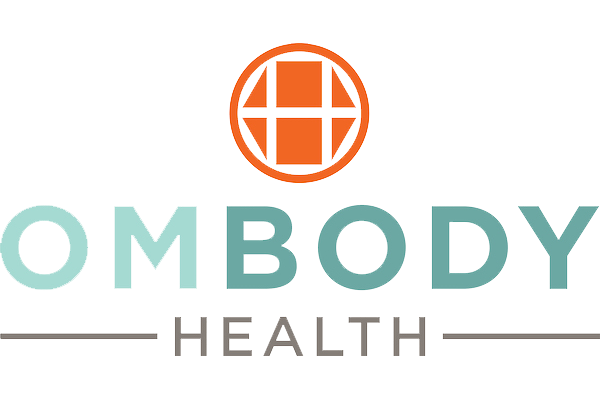 Yoga as a Lifestyle

Yoga as a Lifestyle 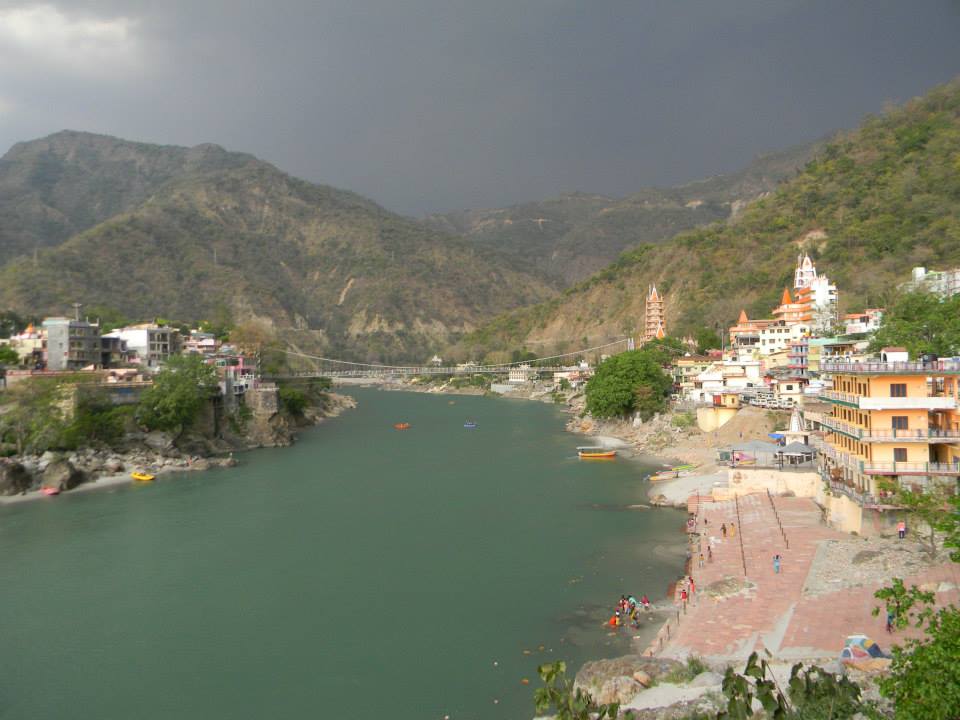 The sacred Ganges River, or “The Ganga”, in Rishikesh, a holy city on the foothills of the Himalayas in northern India (Uttarakhand). Here (and in much of India, although not at this density), holy cows roam the streets, valued for their many uses and benefits to human civilization, their slaughter prohibited and consumption of meat taboo.

After spending only one month studying Yoga in India, the birthplace of this ancient tradition, I came to understand it very differently than my western conditioned mind originally had. I came to see yoga not as a practice, but as a lifestyle, and upon becoming re-immersed in western culture the pervasiveness of this divergence in yogic paradigms—among the east and the west—became blatantly obvious.

It is true that more traditional Indians—as explained to me by my “Guru”—find much of their joy within, while us Westerners often search without—through material things, our surroundings, relationships, outer appearance, substances, food, television, you name it!—for this concept described as “happiness”. I think it is this underlying difference in our understandings of happiness, in what we value and what it means to feel at peace, that has influenced our very different understandings of yoga.

The western, or modern perspective on yoga, especially by those who don’t understand or practice the tradition, is very centered around improving the physical body, both in terms of outer appearance, strength, flexibility, and physiological affects. To many westerners yoga means a series of postures (asanas) designed to benefit the body. While the effects of yoga on the body and its internal systems are truly profound, avid practitioners know that the benefits of yoga go so much further: in the words of my Guru, “to limit the asanas to physical exercise [is] like going to a millionaire and asking for a rupee” ($1~61 INR!).

In my teacher training, yoga was described to me as self-realization. Yoga is not a series of postures or breathing techniques, but a state of mind in which the highest version of oneself has complete control, the ultimate goal of yoga being the merging of one’s individual consciousness with universal consciousness, a state of being referred to as Samadhi (the eighth limb of Ashtanga yoga: the realization that you are not separate or different from anything else). It is true that for many of us our normal state of mind is chattery, going over and over past occurrences, future possibilities or expectations, and our state of being wrought with feelings of elation followed by feelings of great sadness or disappointment. When practiced as a lifestyle, yoga gives us the ability to mitigate these ‘ups and downs’. To maintain moderation and acceptance in light of whatever may come our way. As described in the Bhagvad Gita, an ancient and very sacred Hindu text: “Evenness of mind is called Yoga…[yoga gives us the ability to] renounce attachment, to be even-minded in success and failure”.

Trust me, I know as well and you that to maintain this yogic state of mind is extremely difficult in many situations, but that’s why we do our best…and maybe when we do so we are lucky enough to experience even moments of peace in which we can recognize our true nature, that part of ourselves that has no judgments, boundaries, inhibitions, likes, dislikes, that feeling of true love and acceptance for ourselves and all that exists. According to my Guru, and I tend to agree, the best scenario would be a balance between Eastern and Western paradigms, an outlook that values external gains but that is ultimately aware that everything one needs to find peace and happiness already exists quietly within. 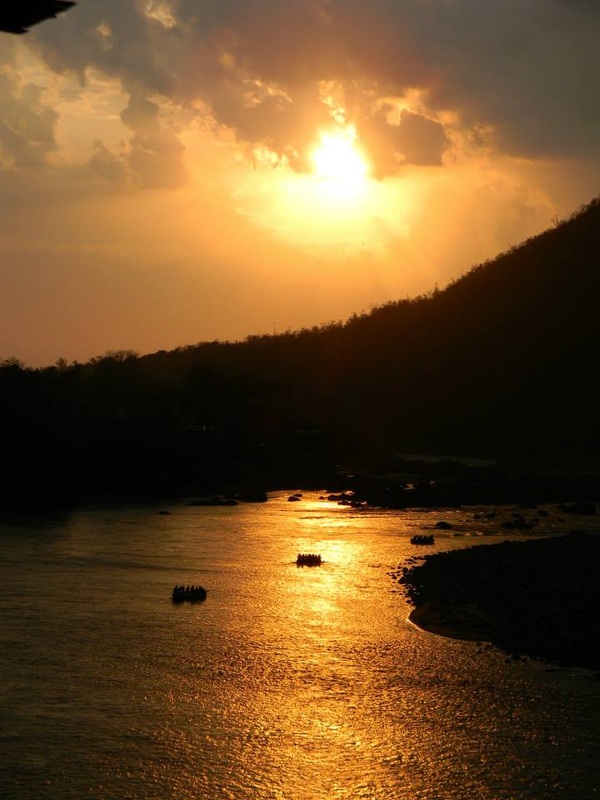 The Holy Ganga at sunset. 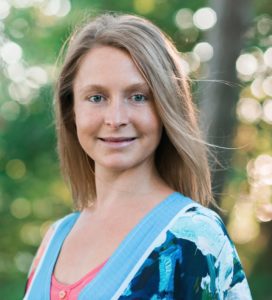 Allie Andrews is the Founder and Program Director at OmBody Health. She is a Certified Health Coach, author, and is pursuing her Master’s Degree in Education with a focus in Corporate Wellness. Allie and her team have been transforming employee wellbeing since 2014. Learn more.